Wouldn’t it be awesome to make amazing cakes made out of beer cans? Just imagine how exciting it would be to give this cake to your friends. Besides, it would be a thoughtful and creative present for beer lovers in your life. In this regard, a beer cake you made from cans. Likewise, a baked beer cake would be an excellent cake idea. In addition to that, it will indeed get the attention of everyone at the party.

Essentially, there are plenty of individuals who genuinely prefer a good beer. So, why give them sugar when they can enjoy a nice cold beer. With that, if you find it boring gifting beers in boxes and bags, try to make a beer can cake.

Not only is it a more entertaining approach, but also you are free to be creative in dressing up beers. Remember that it is not a plain dessert but a three-tier masterpiece consisting of beer cans. Because of this, you are sure to give pure joy to any beer lover.

Furthermore, you make beer can cakes for bachelor parties, college graduation parties, and 21st birthday parties. In addition to that, the person to whom you are giving this cake would indeed appreciate it. For that reason, they can tell that you took the time to turn a 30 pack into something memorable.

Amazing Cakes Made Out Of Beer Cans

Don’t you agree that it is much better than handing someone a 30 pack on their birthday? That is why greet them with a happy birthday by making a beer cake using cans of beer. I guarantee that it would make for an excellent birthday gift.

Moreover, you have probably spotted one of these cakes at several local liquor stores. And it got you thinking about how to make them. How To Make A Beer Can Cake?

What You Will Need 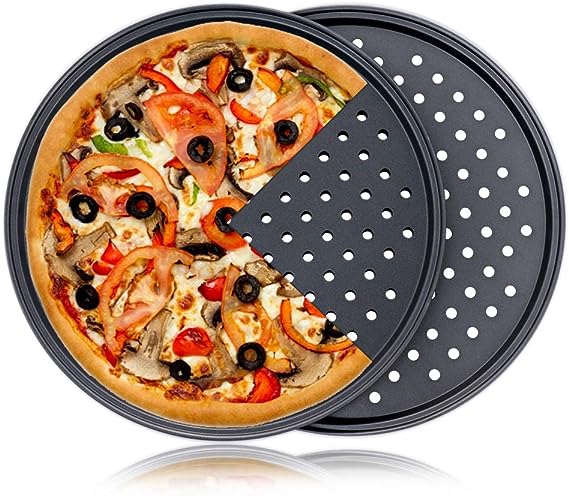 Step-by-step instructions For A Beer Can Cake Tutorial

Before anything else, gather all your supplies. Then, collect your cans of beer together.

Keep in mind that the beer’s size will rely on the number of cans you have at hand. That is why it would help to experiment with a small number of beer cans. For example, before advancing to making a bigger beer can cake, it would be best to utilize a twelve-pack.

After that, make sure to organize the can according to the size and number of layers. Remember, arrange as you want your cake to have. For instance, you can have a three-tiered cake with a twelve-pack. With that, place six cans at the bottom. Then, you place four in the middle and two at the top.

Next, ensure to prepare cardboards. Keep in mind that the cardboards will represent each cake layer. In addition to that, it will help support the beer cans.

Bear in mind that you should always use something as strong as a pizza pan for the base. Using this will help you conveniently move the beer cake from one point to another.

Then, wrap the two cardboards. Also, include the pizza pan with decorative paper. With that, make sure to base it on the chosen theme. After that, make sure to wrap a ribbon around each bunch of cans. After that, hold the ribbon in place with glue. Because of this, it will clamp the cans together. Besides that, it will function as a decoration.

Tips on Amazing Cakes Made Out Of Beer Cans

You can use any decorations you want. In that regard, you can crown the top layer beer cans with beer muffins. Besides that, you can throw mini liquor bottles in there. Likewise, you can decorate with burlap or ribbon. Nevertheless, it relies on your imagination since the possibilities are endless.

How To Decorate Cakes Made Out Of Beer Cans

For the most part, you can get various types of ribbons to jazz up the cake layers. In addition to that, you can glue garland to the edges of the cardboard circles.

Remember that you can be the most creative at the top tier of the beer can cake. Also, you can put more ribbons, candies, and streamers on the beer can cake. In addition to that, you can tie a big bow, mount it with a stuffed animal or figurine. Likewise, you can create a small banner. Moreover, you can spice up cakes made out of beer cans with several thematic decorations. For instance, you can utilize a winter season beer for a holiday party. Likewise, you can add several Christmas colors. In addition to that, you can put on tinsel or fairy lights.

In this regard, there are indeed many choices. You can let the labels be a part of the whole design. Or you can individually wrap the beers for an unforgettable surprise.

On a final note, cakes made out of beer cans are an awesome approach to be creative for a birthday. Not only that but also a beer can cake is fun for all adults.